National Pizza Day is set to take place Tuesday, February 9, and Bagel Boss is making that special this year with its acquisition and launch of PizzaBagels.com.

In these uncertain times, one thing is for certain and that is in 1950 at the age of 18 when fourth generation bagel and bialy baker Mel Rosner was hand-making bialys in a Bronx basement, the Internet surely did not exist. 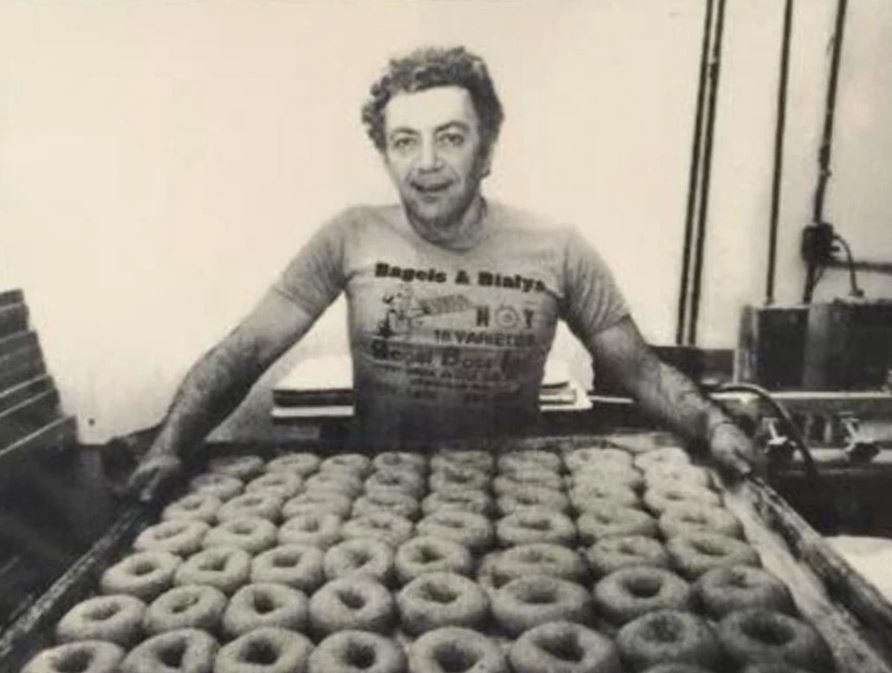 Years later in the 1970s and 1980s the 5th generation, Mel‘s three sons Randy, Jerry, and Adam opened up Bagel Boss locations across Long Island never dreaming one day that their brick and mortar iconic bagel chain would become digital. 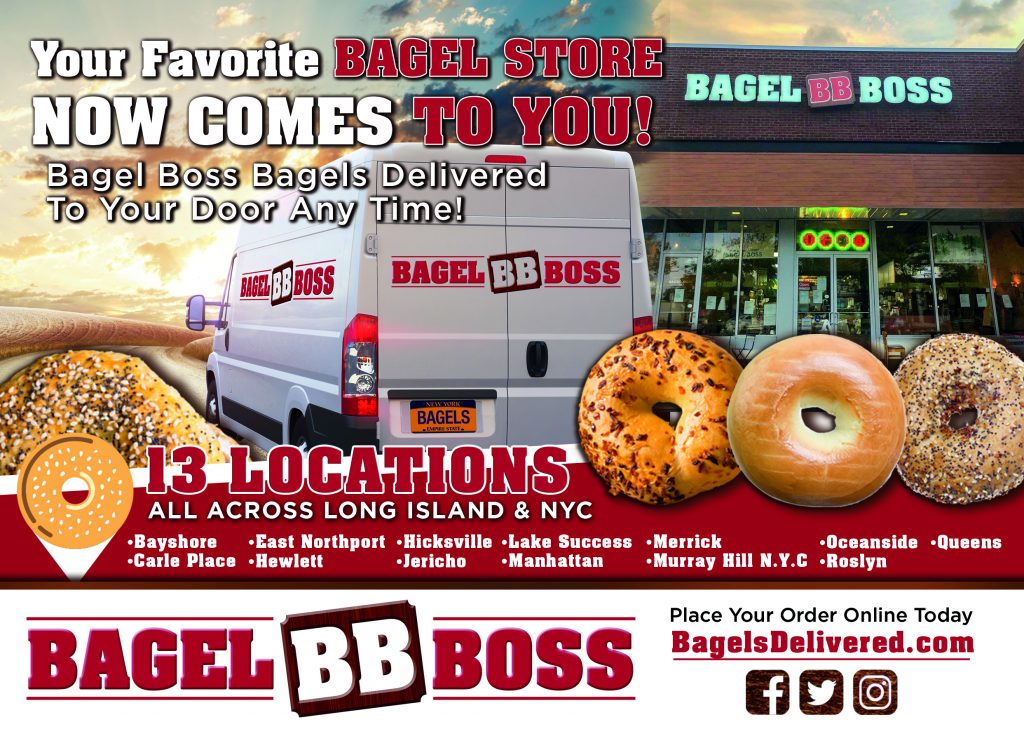 Fast forward 71 years and two weeks away from National Pizza Day and Bagel Boss announces it has acquired PizzaBagels.com.

“With 100,000+ online searches performed each month for ‘pizza bagels,’ I knew PizzaBagels.com was a domain I wanted in our portfolio” says Andrew Hazen, CEO of Bagel Boss. “To celebrate National Pizza Day we have launched our DIY Bagel Boss Pizza Bagel Kit on PizzaBagels.com which comes with 6 New York hand-rolled bagels, Bagel Boss homemade marinara sauce and shredded mozzarella cheese.” 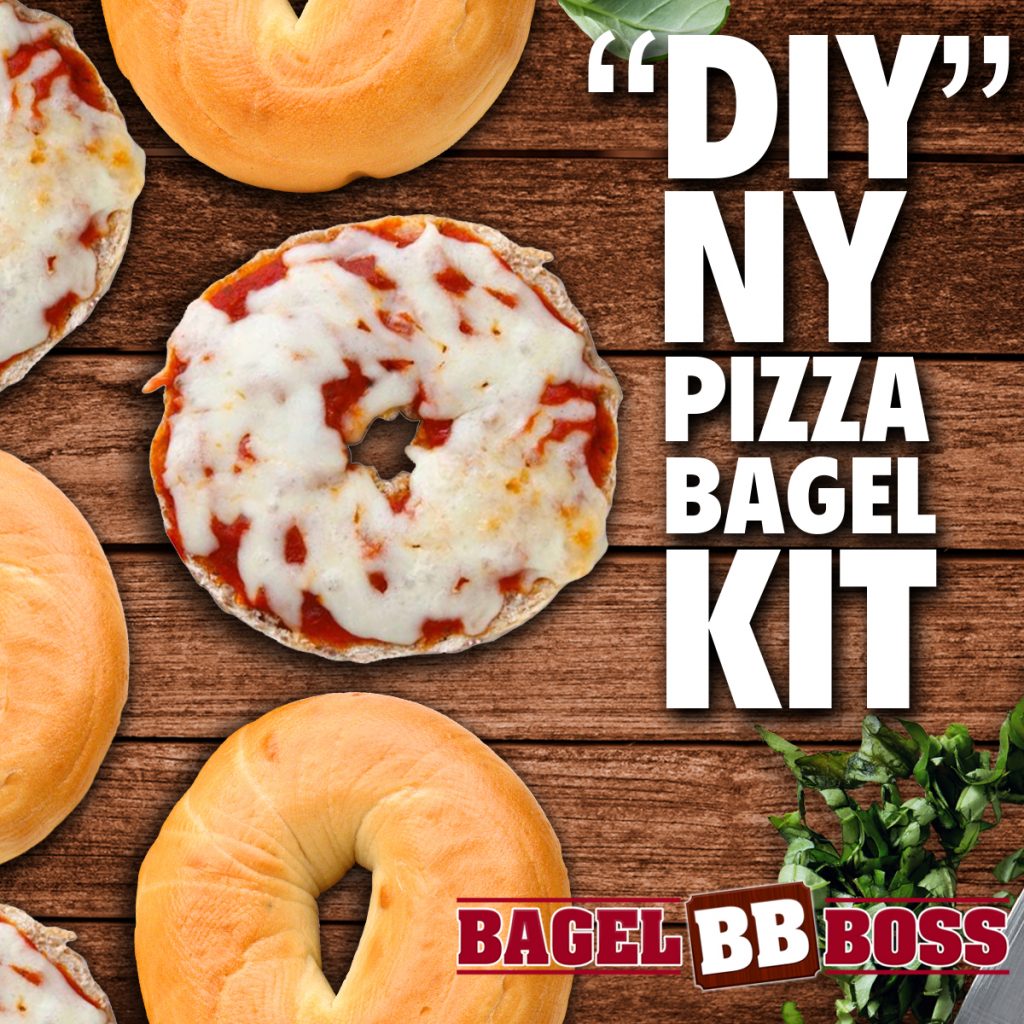 Bagel Boss has 15 locations in New York and has been family owned and operated since 1975.